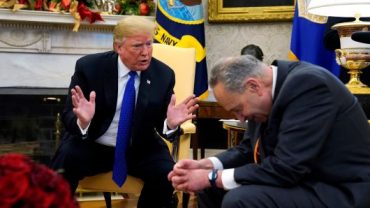 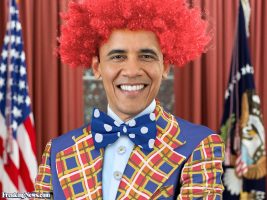 Maxine Waters and Civil vs Uncivil 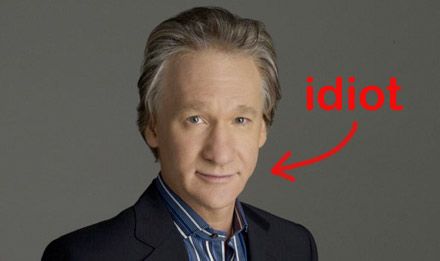 Bill Maher’s hope for a “Recession” in America! 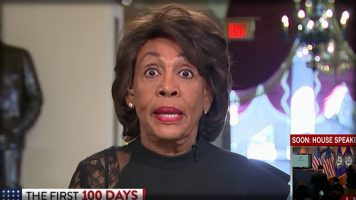 Mad Max Waters does it again! 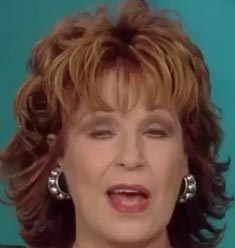 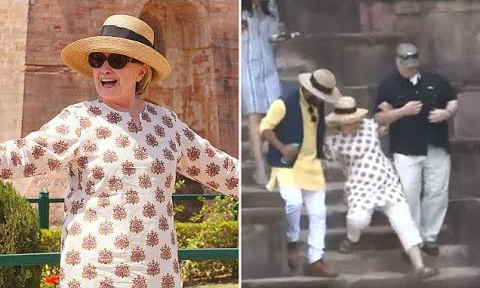 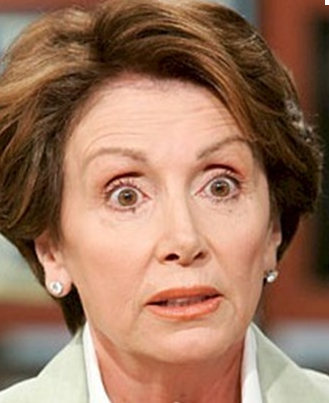 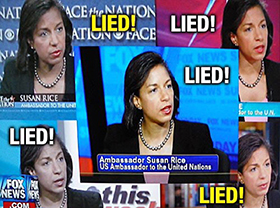 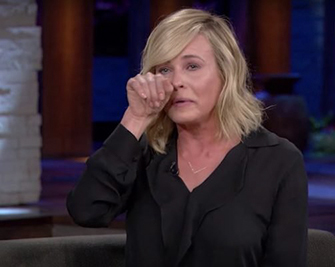 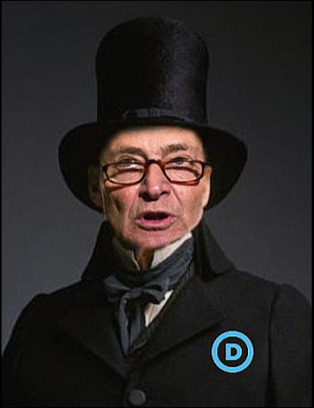 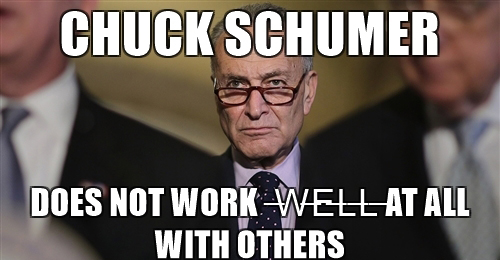 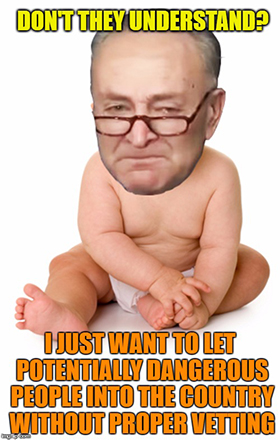 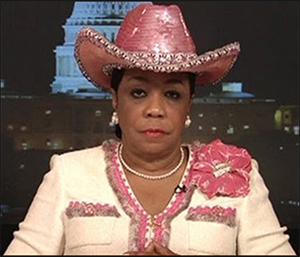 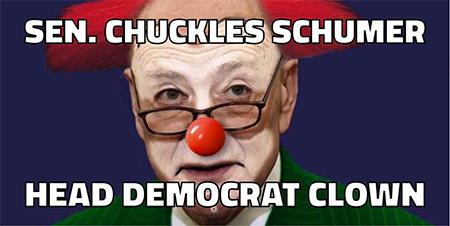 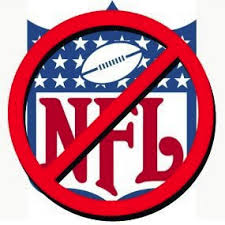 My Thoughts on the NFL/NBA Outrage! 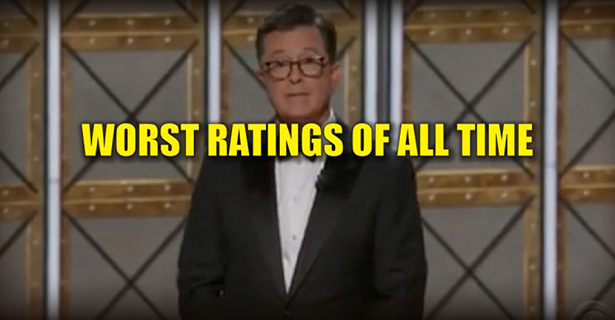 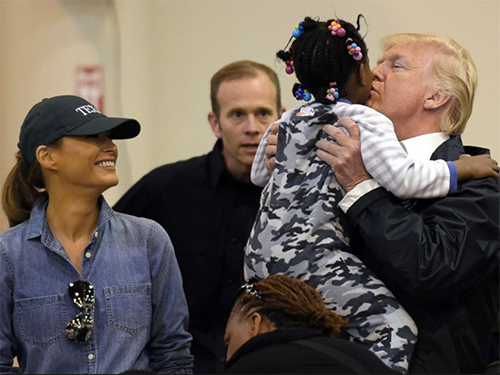 Jemele Hill… Over the Top!! 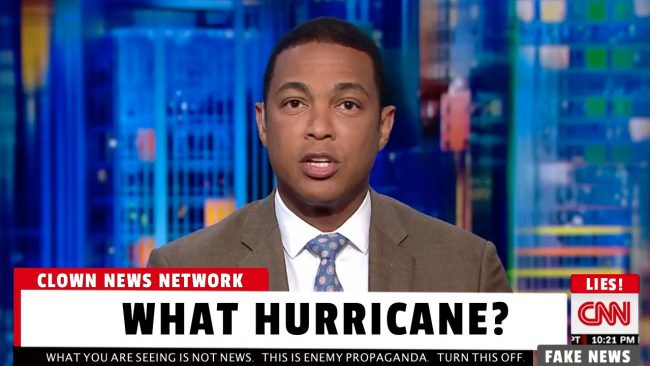 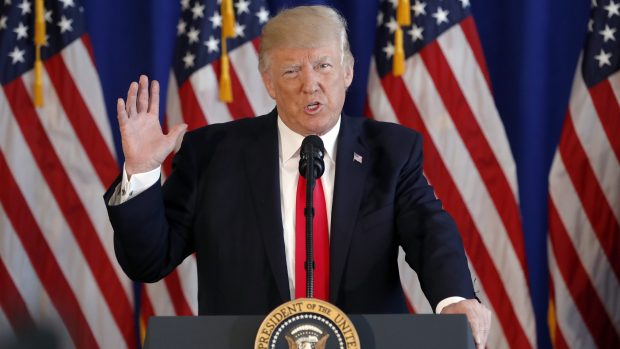 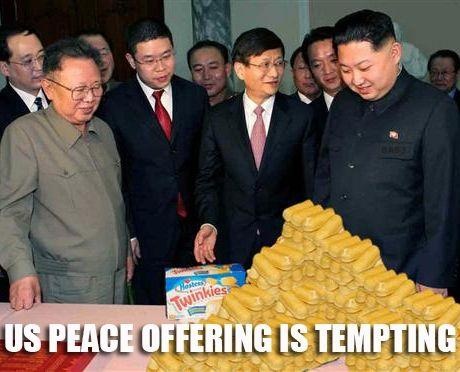 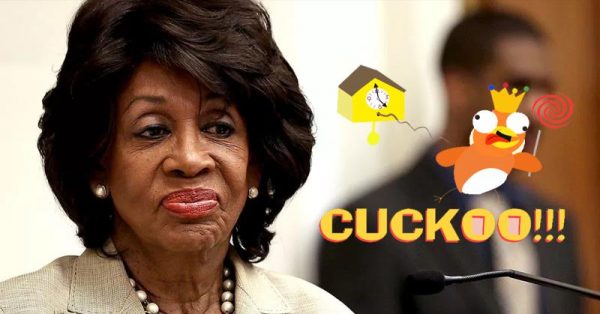 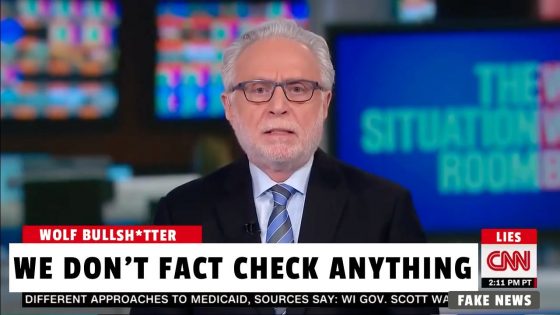 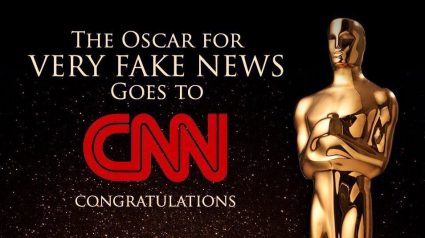 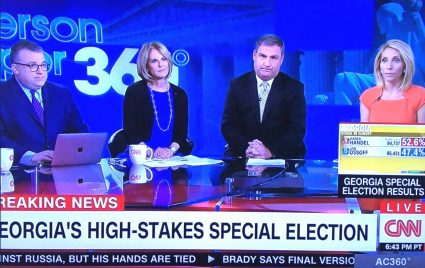 The Democratic party of No and Negativity! 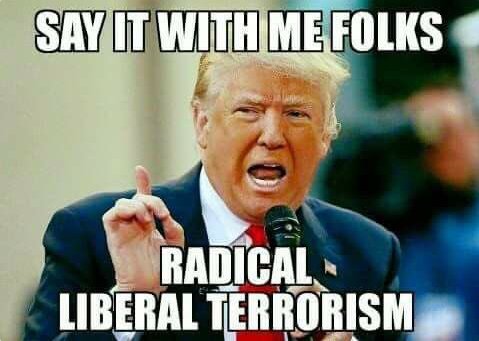 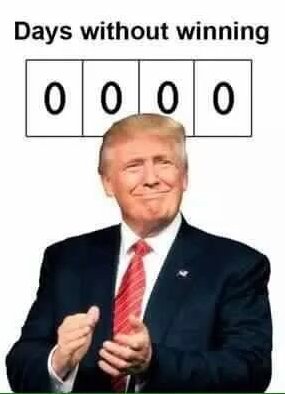 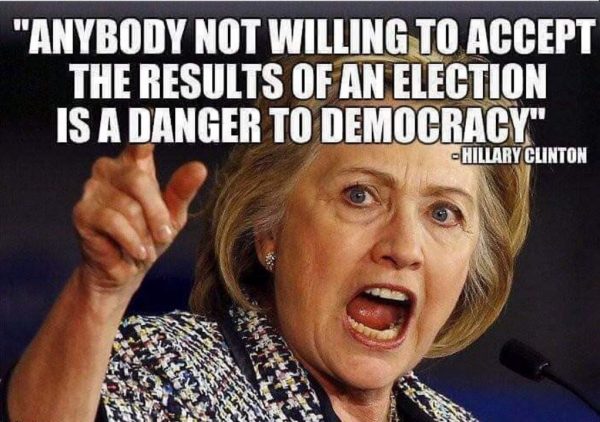 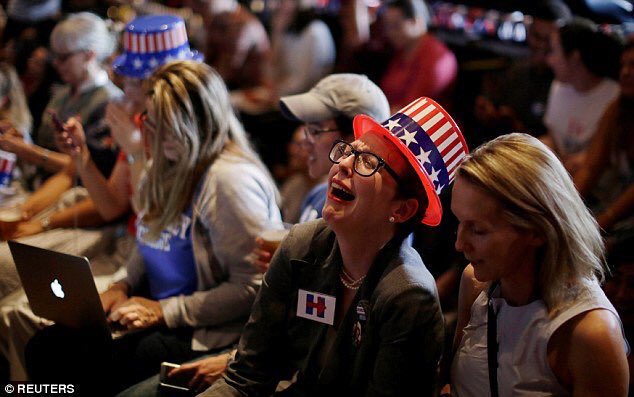 My Story: Democrat who became Republican!

19 people were injured, one young woman Heather Hyer, was killed in the disaster, statues of General Robert E.Lee were thrown down!! What’s next? Who makes the choice and decisions to change and destroy American values and American History??

After the day of the attack in Charlottesville, President Trump made a speech condemning both sides responsible for the destruction and violence, saying “there is no place in America for this hatred”!!

The Main Stream Media (MSM) and ‘fake news’ wasted no time criticizing President Trump for a “weak” response. President Trump went back on TV and gave additional details, naming the groups involved in the violence and again condemning their actions adding that all sides involved in the violence were responsible. MSM and fake news came back on TV once again with their latest news “The President’s response was too late” and then \they insinuated he was ‘racist’!! I thought to myself, “too late for what”?? He had already answered twice earlier!!

President Trump has always said:: America is a free country, not just for some Americans but for ALL AMERICANS..white Americans, black Americans, asian Americans, spanish Americans, etc…..cWhy would they falsely accuse him of being ‘racist’! He just said “ALL AMERICANS”!!

In my opinion, The ‘political ‘enemies’ of President Trump: including Main Stream Media, the negative Democrats, fake news, the Socialists, Communists, etc. will go on opposing everything our President does. I’ve chosen to ignore these ‘political enemies.’

More people are working, there are more job opportunities, unemployment figures are very low, the economy keeps growing, the stock market is way up, the Veterans Administration is going forward with many new innovations and benefits. Future plans include tax reform, needed infrastructure work, a new, better and much needed health care bill.

Here’s how I see it – President Trump has an excellent Team, a great V.P. Mike Pence, excellent Cabinet and Staff, Generals,Sec’y of State, Atty General, etc. Together I am optimistic and hopeful they will Make America Strong Again, they will make America Safe again, and they will make AMERICA GREAT AGAIN for ALL AMERICANS!!